Get To Know Ani Marfungah, The Stylist! 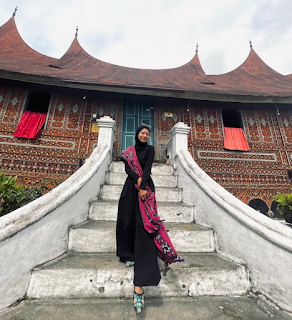 Performing arts has caught Ani's attention since she was still in her third semester studying broadcasting at MMTC Yogyakarta campus during 2016. Instead of appearing as an actress on stage, Ani is passionate about the world of wardrobe and styling. In 2016, Ani started her styling portfolio as a wardrobe team for several events at TVRI Yogyakarta television station.

Ani's first debut as a stylist was when in 2018. There was a theatrical performance of the ethnic musical drama "Cinta Mengapa Kita Beda" starred by artists from the Indonesian Idol audition, Brisia Jodie and Raja Giannuca in Yogyakarta. Coincidentally, Ani was also still in her college at the time. 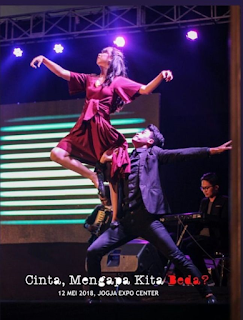 In the midst of working on Bumi Manusia which was bombastic because it was starred by Indonesian famous young actor - Iqbaal Ramadhan, Ani was also professionally employed as a wardrobe assistant for Retno Ratih Damayanti who is fondly called Mbak Nok for a Dutch Indonesian war film which was only shown in European cinemas, entitled The East, in Indonesia it is aired via Mola TV.

Since then, Ani has regularly joined as Retno Ratih Damayanti's stylist assistant or wardrobe team until she graduated from Jogja and moved to Jakarta. Several of Ani's workspaces have served as wardrobe assistants for several films, including Habibie Ainun 3, Mangkujiwo, KKN Desa Penari, Geez & Ann, Surga yang Tak Dirindukan 3, Gatotkaca, Jagat Arwah and others which will be released in 2023. 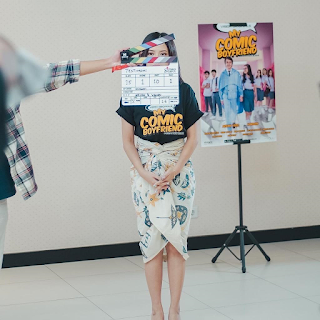 For personal styling, Ani who closes with Gen Z celebrity, Hanggini, often dresses up the figure for press conferences or film premiere events. Besides that, Ani is also quite often do styling for those who do pre-wedding photo sessions. 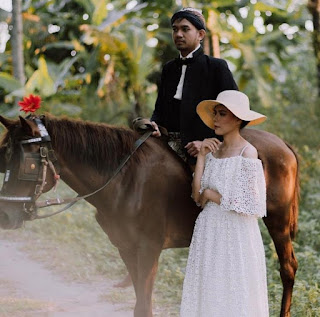